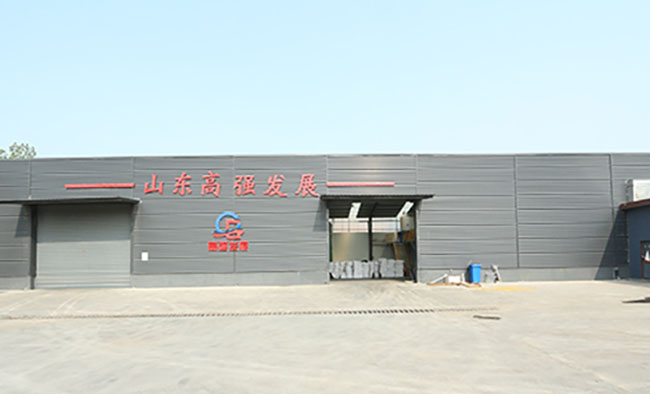 The company has always adhered to the business philosophy of ‘’Make Science and technology integrate into construction ,Make the world become safe.’’Operating in good faith and developing steadily, with quality as the core and all round tracking after sales service as the guarantee, and won the support and love of the majority of cooperative enterprise,the brand force of high strength is growing stronger,with rapid developing momentum. The company is willing to Cooperate with excellent colleagues with the purpose of contributions for development of the national construction business. We sincerely invite people of vision joint us to create a better future! 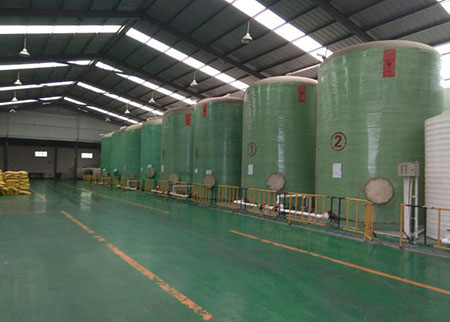 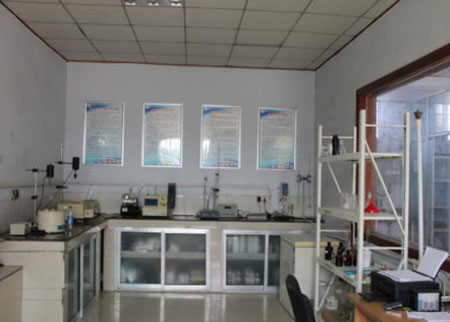 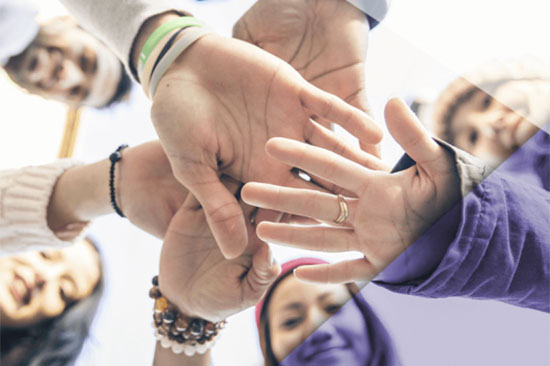 Motivated by consitution, gathered by career, shaped by culture.