Admixture product formula is the core of the most competitive enterprises

The production mode of polycarboxylic acid has gone through three stages, namely esterification, synthesis of ether at high temperature, and synthesis of ether at normal temperature. In the first two stages, the formula is still relatively important. The reasons are that the esterification synthesis process is complicated, the production conditions are harsh and require high temperature heating, and the technical threshold and production conditions are relatively high Later on, the quantitative production of allyl polyethylene glycol, the production of polycarboxylic acid was reduced from a two-step process to a one-step process, and it should be said that the formulation is still important at this stage. The current formulation is not very stable, and the polycarboxylic acid is still taking over the naphthalene aliphatic market Because of the advantage of occupying the technical high ground, the carboxylic acid manufacturers were still relatively rich at this time, and the profit was also quite good (but this has become the past). 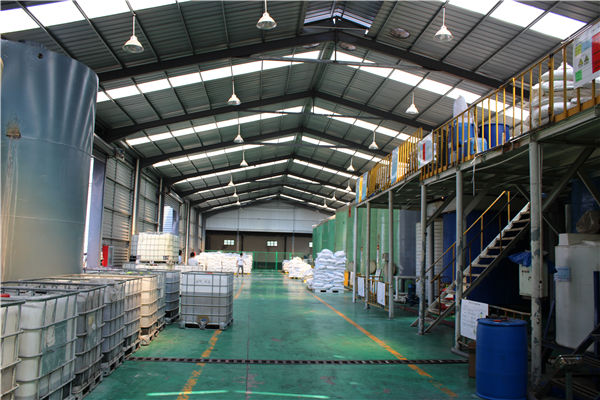 The market is in pursuit of cost price performance, from naphthalene to ester polycarboxylic acid to ether and then to the current mainstream mercaptoacetic acid, VC hydrogen peroxide system, in fact, is constantly in pursuit of higher cost performance. Maybe in some cases, naphthalene is good or other REDOX system polycarboxylic acid is good, but there is a mainstream after all

Of course, there are some formulas will also be good to use, such as BASF Sika’s mother liquid formula, but you can’t get the product information transparency in the era of big data is getting higher and higher, the market space is big and big, small and small, so it is also necessary to keep up with the pace of The Times, the operation of the market research products is also very important! Any production enterprise, does not have its own core products and formula, the market is always by the nose by others Today the market competition is intense, no advantage product core products, low price to enter the market alone relationship is work of enterprises to become bigger and stronger ultimately depends on the core technology has the competitive advantage of high cost performance products.